Learning new home repair and maintenance tricks can save us so much time and money. It can also make us feel more valuable as well as independent. It all starts with changing light bulbs, but there’s much more to home maintenance than that. But when it comes to things more advanced, like garbage disposals, things can get tricky. Most problems with garbage disposals are easy to fix. But you do need to know what to do to fix them. Check out this guide to become a pro today!

What Is A Garbage Disposal? 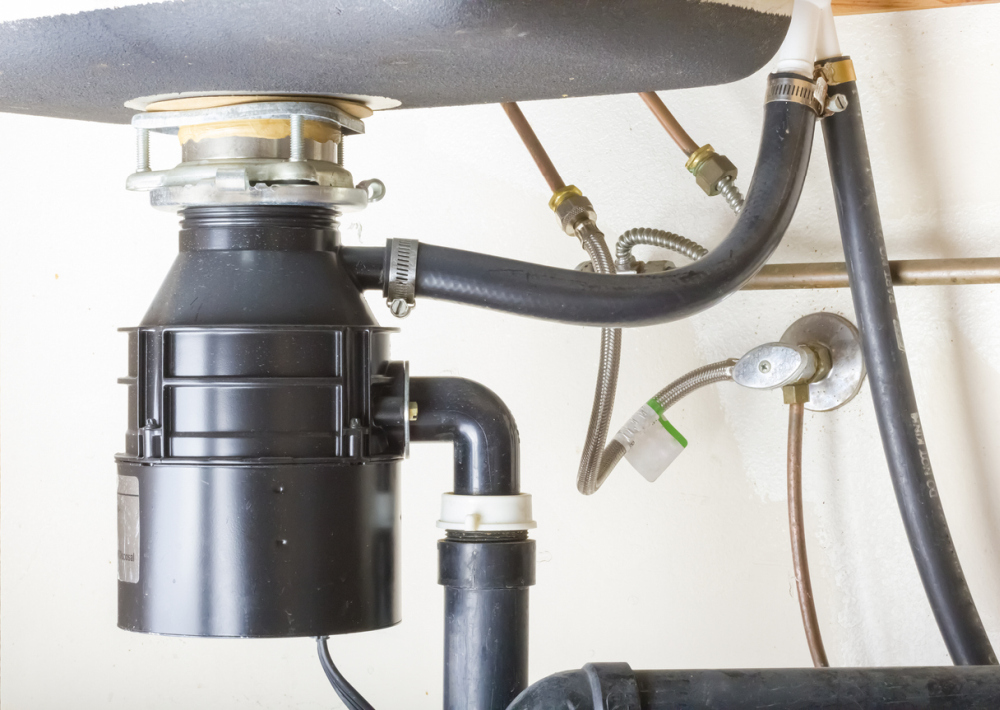 In this day and age, it may be hard to imagine anyone not knowing what garbage disposal is. But the truth is that there are still a lot of people who have never used one. These primarily being certain generations.

The older generations never had one when they were growing up. But the newer generations often are without one because they are now less popular than they were twenty years ago. They were even banned for decades at one point.

So there are many excuses for not knowing what one is. Well, a garbage disposal is a device installed under a kitchen sink. It is designed to shred food waste into pieces small enough to pass through plumbing.

How To Fix A Garbage Disposal 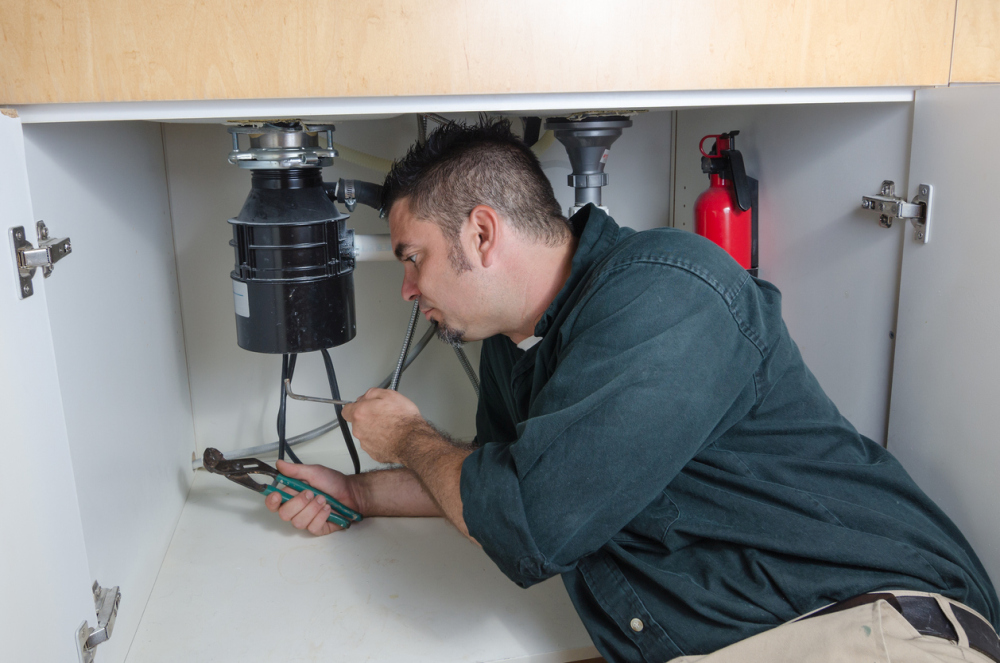 Garbage disposals are known for not working after a while. There are many reasons why a garbage disposal stops working, but there’s only one thing you can do wrong. Not try to fix it! Accepting that it won’t work again is the only thing not to do.

Most garbage disposals have a reset button at the bottom. If yours stops working, the first thing you need to try is to push the button and try again. This is equivalent to, “turning it off and back on again.”

If this doesn’t work, make sure that the garbage disposal has power and is plugged in. If it does, then reset the breaker that is powering it and try to use it again. Then, if it still doesn’t work, try to unclog it.

Insert a 1/4-inch hex wrench into the hex-shaped hole on the bottom of the garbage disposal. Crank it a few times to try to clear the propeller. Be careful if you use anything except for the hex wrench intended.

How Does A Garbage Disposal Work? 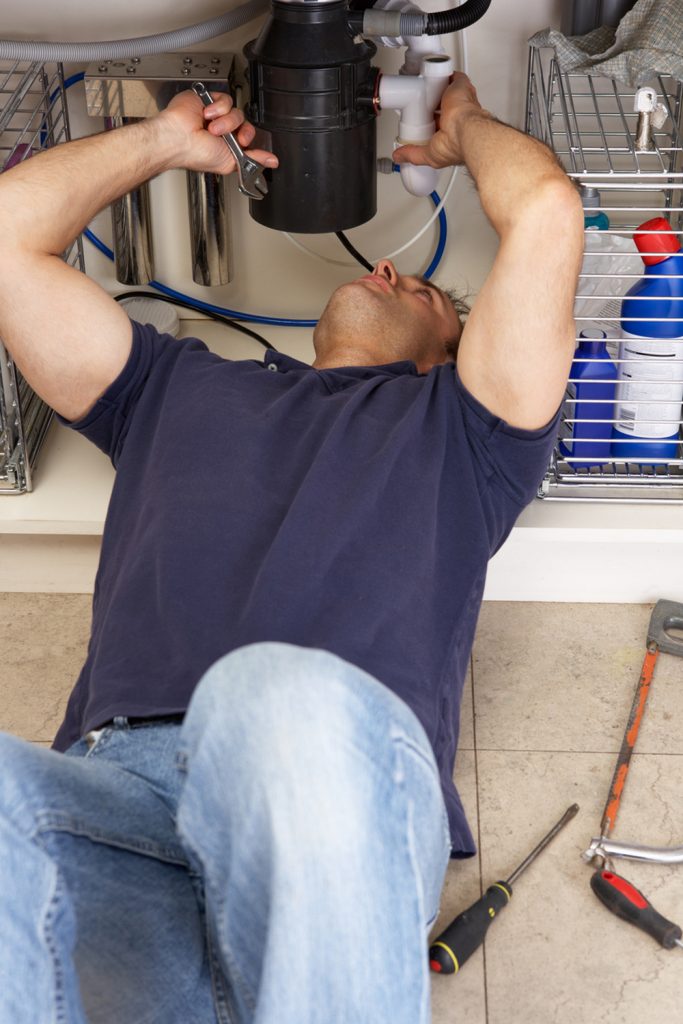 This grinds the food up and allows it to be small enough to pass through the pipes with water from the sink. Garbage disposals are powerful, though, despite popular belief, they do not have sharp blades.

They grind the food with discs that aren’t sharp enough to cut someone but nevertheless, can be dangerous. Primarily because of the force used paired with the fact that most garbage disposals plug into an outlet.

Parts Of A Garbage Disposal

Each garbage disposal is a little different than other garbage disposals. Some have dishwasher attachments, while others are fairly basic. But these are common parts that come together to make this food-grinding machine. 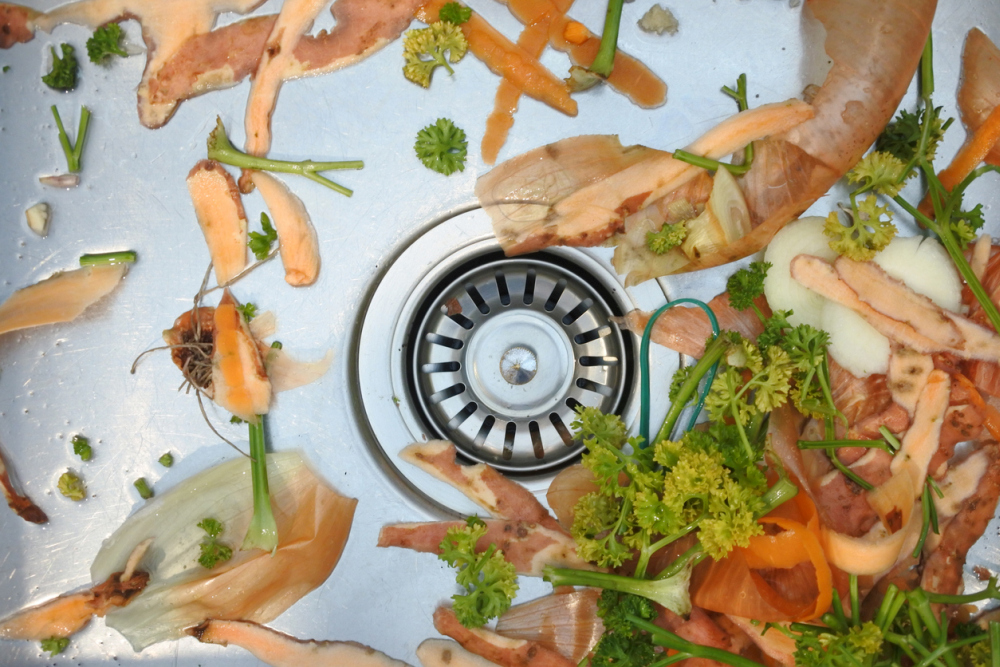 If the above tips didn’t help you fix your garbage disposal, then you may find these other tips useful. Here are some common problems are the easiest way to fix them. Scroll down until you find the problem you are facing.

Something like a toaster or hair dryer should work well. If the appliance doesn’t work, it’s a problem with the outlet. If it does work then it probably means your disposal is shot and needs to be replaced or repaired.

Humming But No Grinding

This means that the garbage disposal is jammed. Try unclogging it with the hex wrench as described above. If this doesn’t work, you may need to snake it. Before you do this, make sure to unplug the disposal and follow instructions carefully.

If you can’t get through the disposal, you may need to use small tongs to pull something out from the top that shouldn’t have been put down the disposal. Again, please make sure the disposal is turned off during this.

This can mean that the garbage disposal drain has a problem. If this is true, it’s more of a plumbing problem than a disposal problem. You need to take the disposal out to fix this problem. This is quite easy to do.

After you take it out, you can fix the pipe that isn’t draining and put the garbage disposal back in without a problem. This is a good time to clean your garbage disposal too. So take advantage of the moment.

When there’s a leak, it’s important to find out where the leak is coming from. First look for drips from the pipes then from the base. Finally, look at the bottom of the garbage disposal. Once you identify the leak you can begin fixing it.

To fix the leak, tighten anything loose in the area. If there is a loose area but you can’t tighten it, there could be a broken screw or another part of the disposal. Take it off and find out which piece needs to be replaced.

If your garbage disposal isn’t grinding well, try running extra water through the thing. Many people don’t use enough water when grinding their food. Never be afraid of using too much as this won’t cause problems. 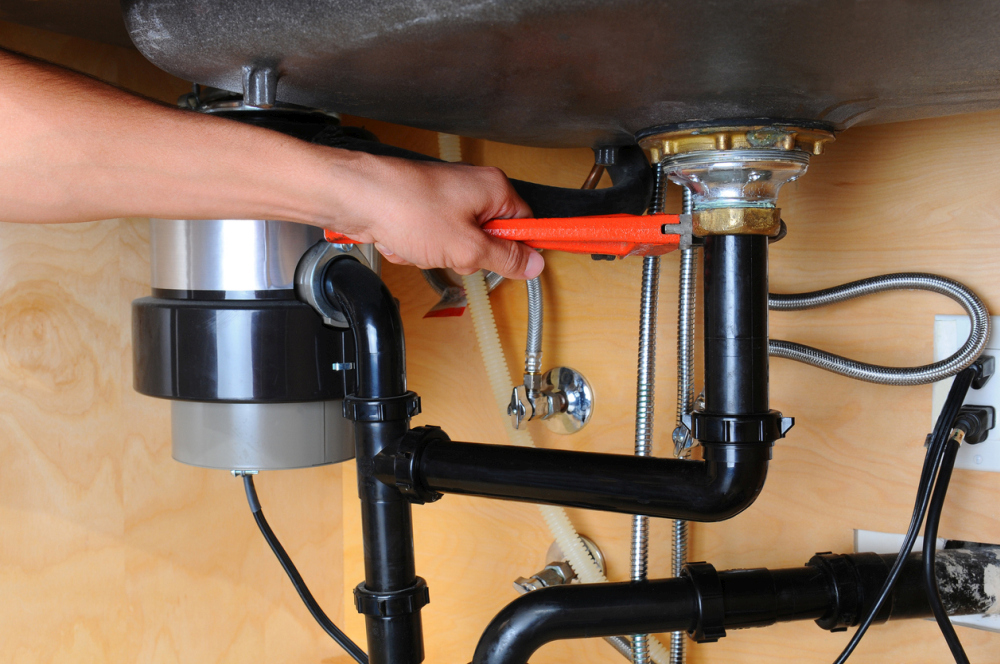 The best way to lessen the amount of time and money spent on repairing your garbage disposal is to prevent the problems in the first place. Make sure you take heed and follow these instructions to help you in this process.

Running hot water can melt grease and cause all sorts of problems with the food going down the garbage disposal. Use cold or warm water only when you are running water for your garbage disposal.

Run Water Before and After

It’s just as important to run water after using your garbage disposal as before. Make sure you leave it running both before and after. This can prevent the motor from burning up or food getting clogged.

Overfilling the garbage disposal is the quickest way to clog it. If you have a lot of food to grind then do it slowly. Put it in a little at a time and let the disposal run its course with each helping before moving on.

Banana peels, eggshells, coffee grounds. There are a lot of food items you shouldn’t put down the garbage disposal. Read the guide that came with your garbage disposal for a complete list. When in doubt, don’t grind it.

Garbage disposals are food biodegradable items, specifically foods, only. Dispose of your other items correctly, throwing them in the trash can, and preferably recycling them properly. Recycling is a great thing to learn to do!

When To Call A Professional

When it comes to garbage disposals it’s better to replace the unit than have it repaired in most cases. There are occasions when you call a professional but most of the time, replacing it is cheaper than repairing it.

If you paid more than $100 or so for your unit, then you can call a repairman. But that will usually cost somewhere between $50 and $300 so it’s kind of risky. However, if you somehow have a $300 unit then of course it’s worth it.

Otherwise, just take this opportunity to get a brand new garbage disposal unit. It’s always exciting to get something new for your home. Shop now for the best deals on garbage disposals to find the best one for you!

The post Garbage Disposal Not Working? Here’s What To Do appeared first on Home Decorating Trends – Homedit.