Sometimes, a simple blue isn’t good enough. Sometimes, you need something unique to make a statement in the way that you need it to. Periwinkle is a great color to do that, but it’s not that easy to distinguish.

We’re here to confirm once and for all that color periwinkle is and let you know about the different shades of periwinkle using a hex color scale. Not to mention, which colors go best with this unique lavender blue.

What Color Is Periwinkle?

Periwinkle is first and foremost a plant, not just a color. The plant is called the lesser periwinkle or myrtle herb (Vinca minor) whose flowers are the color periwinkle. It is also sometimes called the flower of death due to its dark past.

Despite its past, periwinkle has become a great marriage of gorgeous colors that works well with many types of interior designs. The color periwinkle is also called lavender blue. So, it is lavender with a hint of blue in it.

How To Make Periwinkle

Sometimes, your best bet is to mix your own paint. This is especially true for small projects when it’s cheaper to use your own paint set than to have them match it at the store. You can do this to create your own shade.

Some people design entire houses around their inspiration piece and there’s nothing wrong with that. Your home is your sanctuary and should make you feel good and at home. So make it happen!

Now, to the mixing! To create periwinkle, start with red and white paint to create a base of pink. Then, add touches of light blue to create a lavender purple color. From here, you can add more blue or beginning adding violet.

If you add too much blue, you’ll end up with cornflower or even sapphire blue. But if you add too much violet, you risk getting an eggplant color. So mix very slowly, adding only a little at a time to get the right mix for you.

A little-known but effective way to find colors is to use the hex color code. There are many hex color codes for periwinkle. Here are the most common hex colors associated with periwinkle. Take the color code to a paint store to get it matched. 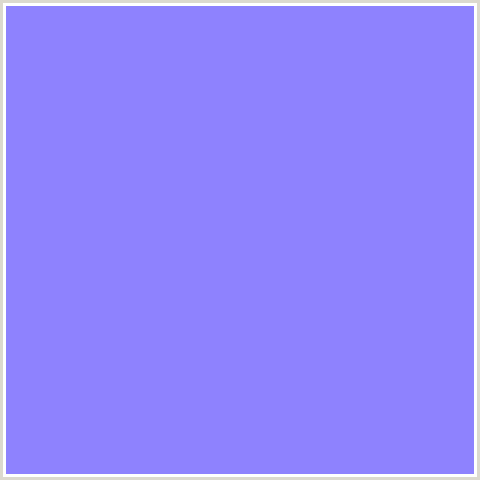 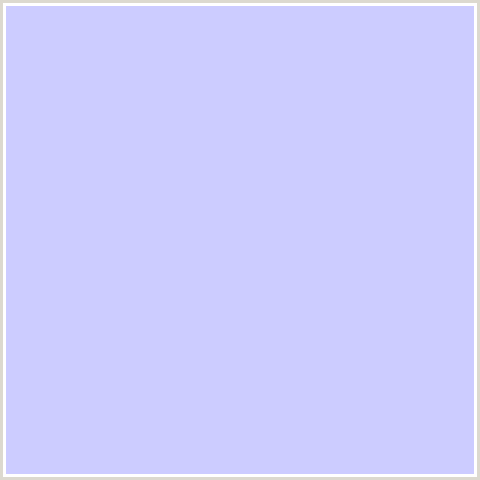 This color code is often called periwinkle too. It’s much lighter than the traditional periwinkle that we previously talked about but it is considered as much of periwinkle as the “true periwinkle” is, it’s simply lighter. 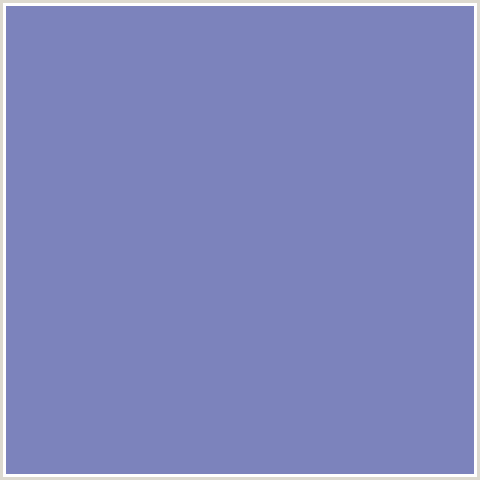 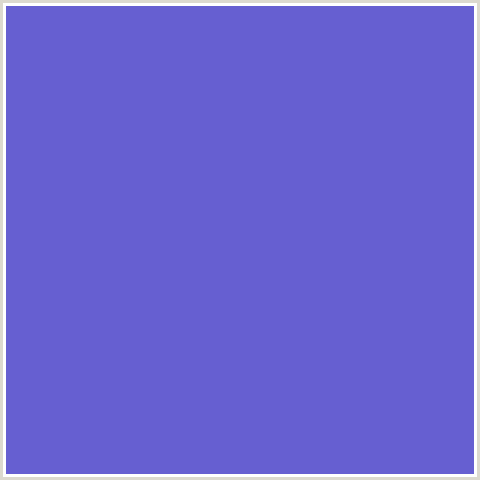 Dark periwinkle is different than deep periwinkle because it is bright and of a dark hue. It can brighten up a room without overpowering it. Dark periwinkle has more violet than any other periwinkle, making it almost indigo. 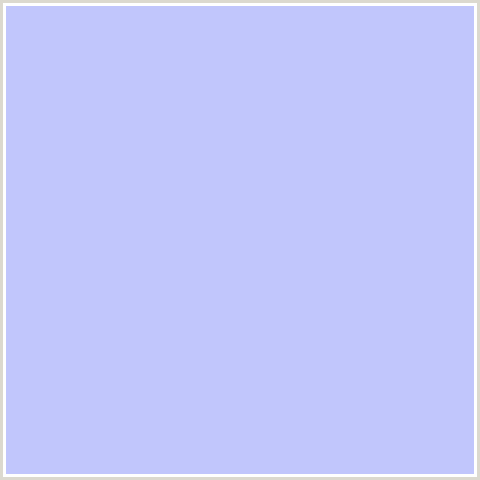 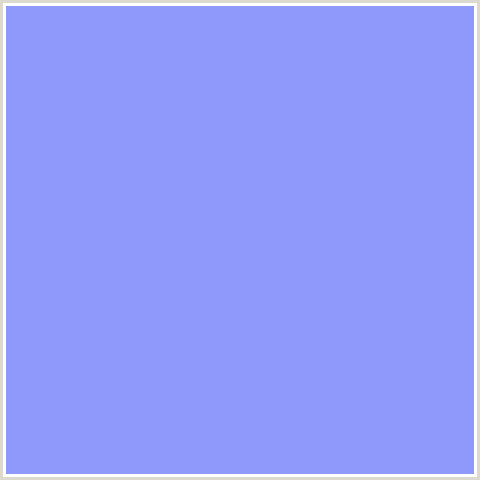 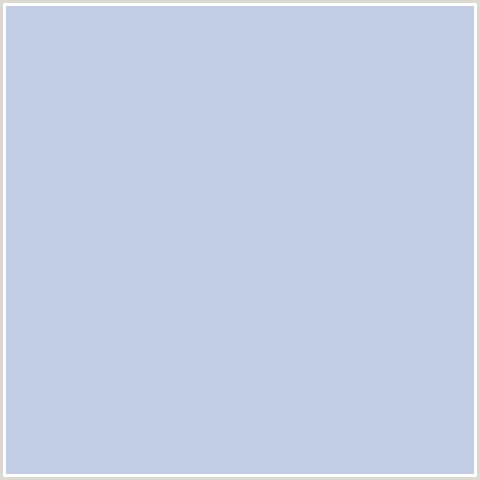 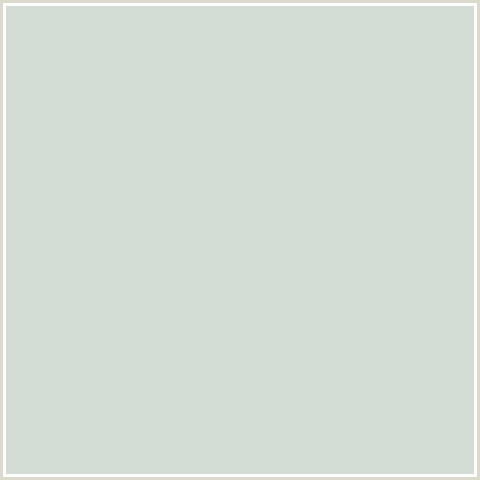 This periwinkle has a green tint to it, that makes it look minty. It’s actually more of a green with a periwinkle tint, in reality, but nevertheless, the color combination is very similar to other periwinkles. 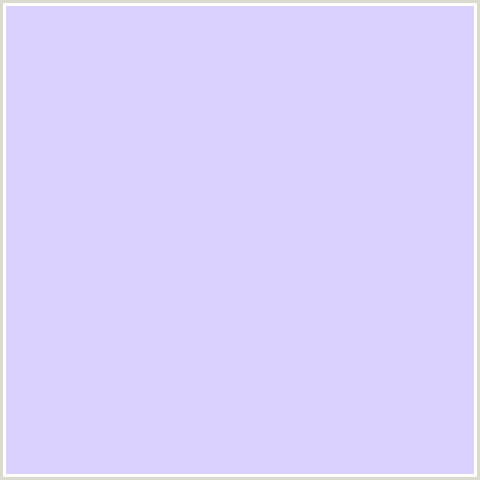 Pale lavender is a periwinkle type color with less blue than any other. It’s simply a lavender color with the tiniest bits of extra blue thrown in. If you want the lightest purple periwinkle, this is a winner. 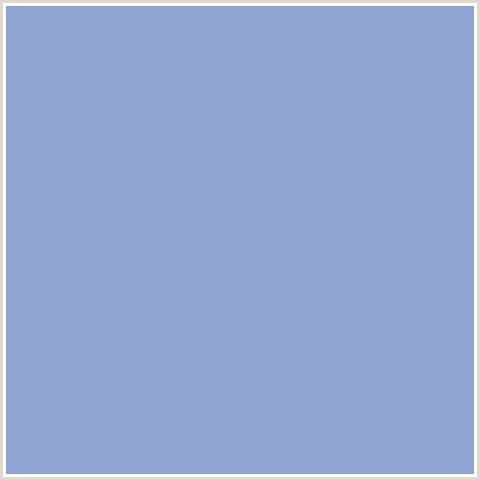 Dull isn’t always a bad thing. Because dull periwinkle is in fact a great color that goes so well with so many other brighter colors. It’s kind of like gray as it adapts some of the tendencies of the colors that it is with. 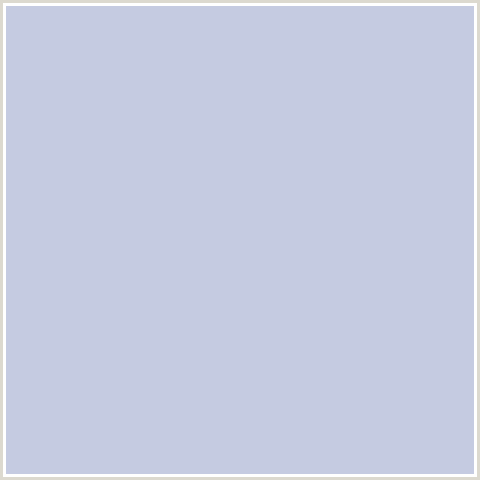 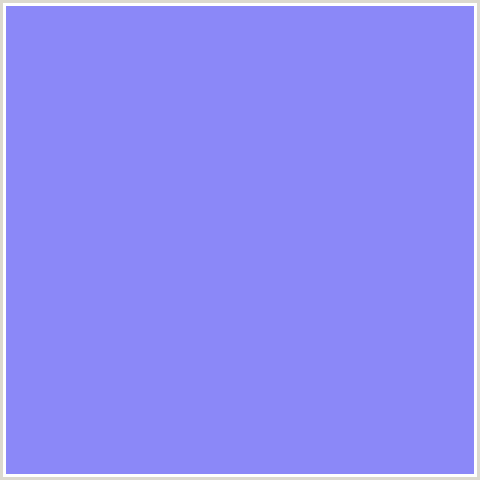 Lavender blue shadow is a great deep periwinkle color that is nearly the opposite of powder blue periwinkle. This one is on the other end of the spectrum and goes well in living rooms, bedrooms, and older kids’ rooms.

Colors That Go With Periwinkle Color

Let’s start off by saying that if you’re choosing a neutral color, then your best bet is white or gray. Blacks and browns can work with periwinkle, but they aren’t quite as safe given shades can clash. So use them with caution.

Navy is a wonderful color to pair with almost any periwinkle. It can bring out the blue hues without overpowering the purple. It takes a soft color and lets it shine while keeping this royal and sophisticated.

Mint green is a great color to keep things cool and fresh. This is especially wonderful for a periwinkle tint that already has hints of green, but it can work for the darker, violet periwinkle too as they contrast each other well.

Salmon is a popular color that can be dangerous to work with. You don’t want to bring down the apparent value of a room with the wrong color. But salmon can be just what periwinkle colors need to look their best.

Sage green is another wonderful color to work with. It goes with most other colors due to the natural tones of the green so similar to the greens of the forest. Pairing it with periwinkle only looks natural.

Yes, pretty much any yellow can make a periwinkle room look better. Imagine a checkered blanket or a basket of fruit. Yellow and blue have always been close friends in interior design spaces and this is no exception.

Silver isn’t really a neutral color but it sure does look good with cool colors. Periwinkle is usually a cool color unless too much red is added. Otherwise, it’s the perfect accent to the cool silver, which is fun to work with. 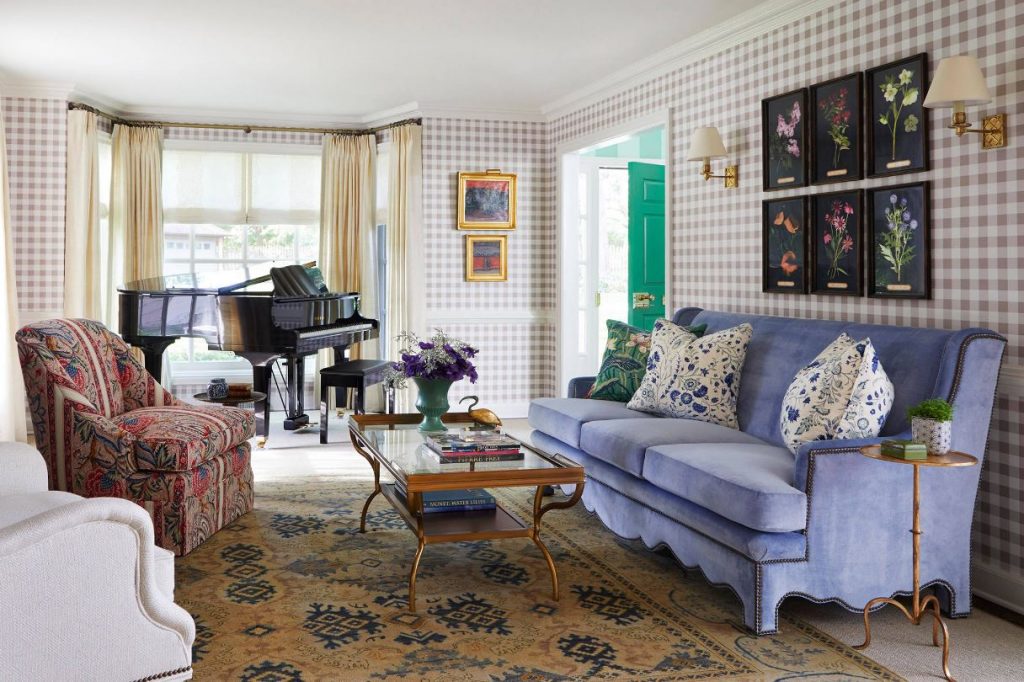 This is something that nearly everyone struggles with. There are a few different paint sheens that affect the end result of your room. Matte is going to look different than a high gloss. But how do you know which one works best for periwinkle?

Flat sheen is the most non-reflective finish that does a good job of hiding imperfections. It will look lighter and duller with periwinkle colors. It’s the least durable type of sheen, so it’s best for low-traffic rooms.

Matte sheen has a low reflective finish that also hides imperfections and is fairly easy to clean. However, it’s not nearly as durable as other sheens. Matte is a step above flat sheen and will also look lighter.

Eggshell enamel was inspired by the texture of an eggshell. It’s a step above matte and will have a low-to-medium shine and tone. It’s not a glossy finish so it won’t reflect light as other sheens do.

Satin sheen is a fan favorite as it has a pearl-like appearance. It is the lowest reflective choice for high-moisture and grease areas like kitchens and bathrooms. It will ensure that your periwinkle stays true to its color.

Semi-Gloss is another popular sheen. It’s the first truly reflective sheen. You will need to apply it slowly and in multiple coats, however. It’s not as easy to hide imperfections with a glossy paint and the colors may appear darker.

Hi-Gloss sheen is the shiniest and the most reflective type of sheen you can get. Use it wisely as it will be intense, reflect a lot of light, thus appearing darker and deeper in the end.

The post What Color Is Periwinkle? The Lavender Blue appeared first on Home Decorating Trends – Homedit.