Every home should have the option to build a deck. Decks can be used for family gatherings, BBQs, relaxing by the pool, and more. They are a summertime staple! But not many people know how much work goes into building them. 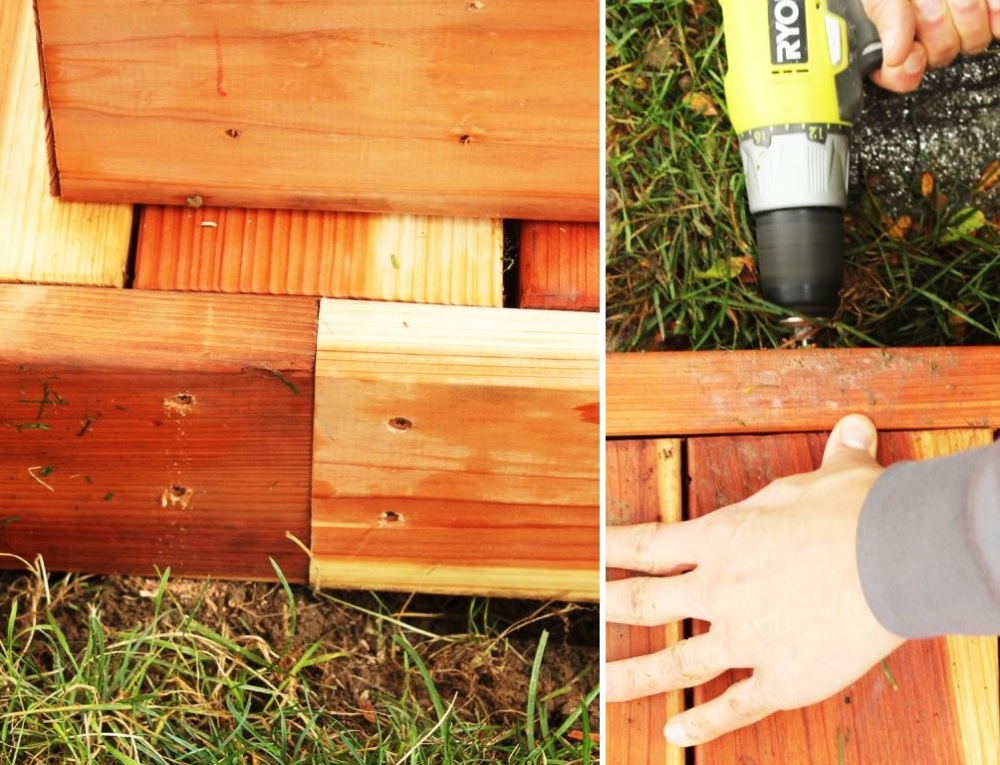 You need the proper foundation, the proper boards, and the proper deck screws. If you’re using any curved boards in your deck to create a curved deck, things are even more complicated. All this can be overwhelming.

But there’s one thing that every deck needs. Good deck screws. Today, we’re going to talk about what you need to know about deck screws and why you can’t use just any screws for your new deck project.

What Are Deck Screws? 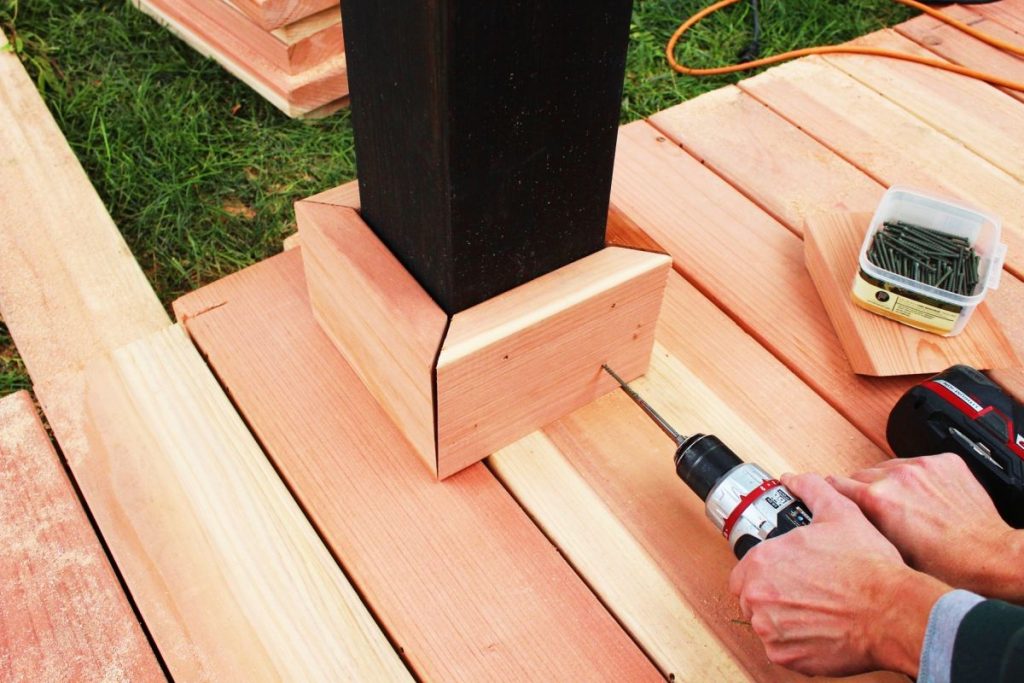 Deck screws are screws made specifically for decks. They are longer and often sturdier than screws used for other means. They are nearly opposite of drywall screws which are short and matte, designed to be mudded over.

Even though deck screws are a specific type of screw, there are multiple different types of deck screws available. We’ll talk more about different sizes and why you will probably need multiple sizes for your project later. 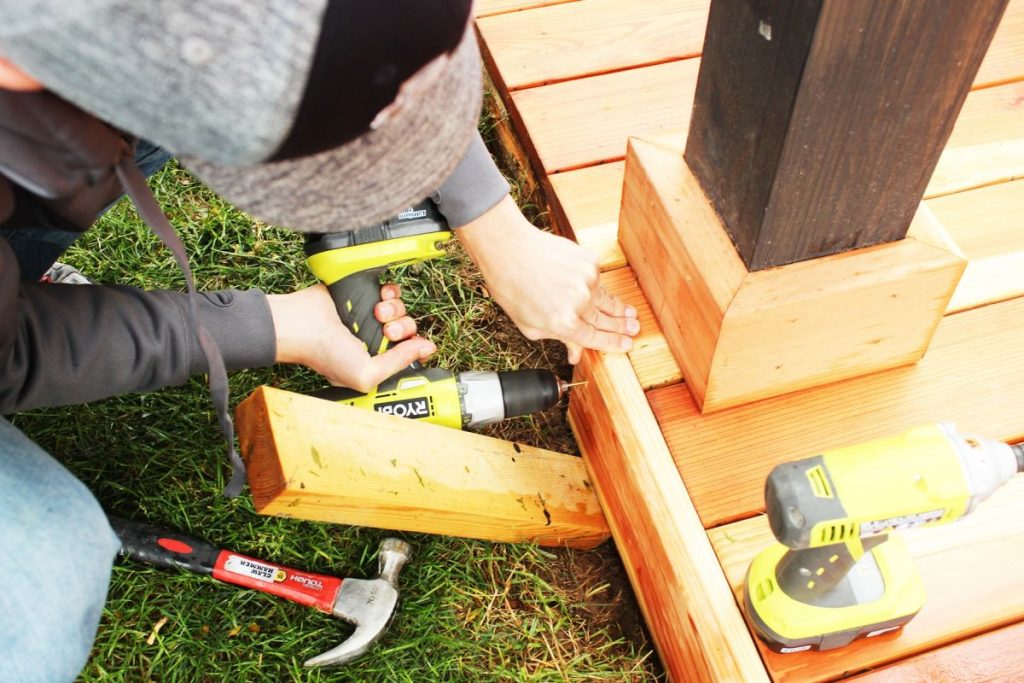 If you are handy with a drill, you won’t have a problem building your deck. The most important thing is to get a good, stable foundation ready. You will need bolts for the foundation rather than screws.

The reason bolts aren’t used for everything is because they aren’t attractive to look at and they are more expensive to use. Not to mention, they are more difficult to use. But they are necessary on foundations.

Building a deck is no child’s task. You have to have level ground. You have to make sure that your posts are sturdy. Then, you have to screw the foundation in and triple-check that it is all level. This will take longer than anything else.

After you get the foundation down, the rest will go pretty smoothly. You just have to do the “decking” or the flooring of the deck. This is the part that will be exposed, so it’s important that the boards are weatherproof and attractive.

A lot of people skip over this part but it can do wonders for the finished project. Check out how we trimmed this redwood deck to take it from a cool deck to an amazing deck with just a few boards to use as trim.

All it takes is a few 2x6s around the perimeter and around each post. This simple trick can transform an old deck or add depth to a new one. Make things even more interesting by contrasting the board colors.

What Size Deck Screws Do You Need? 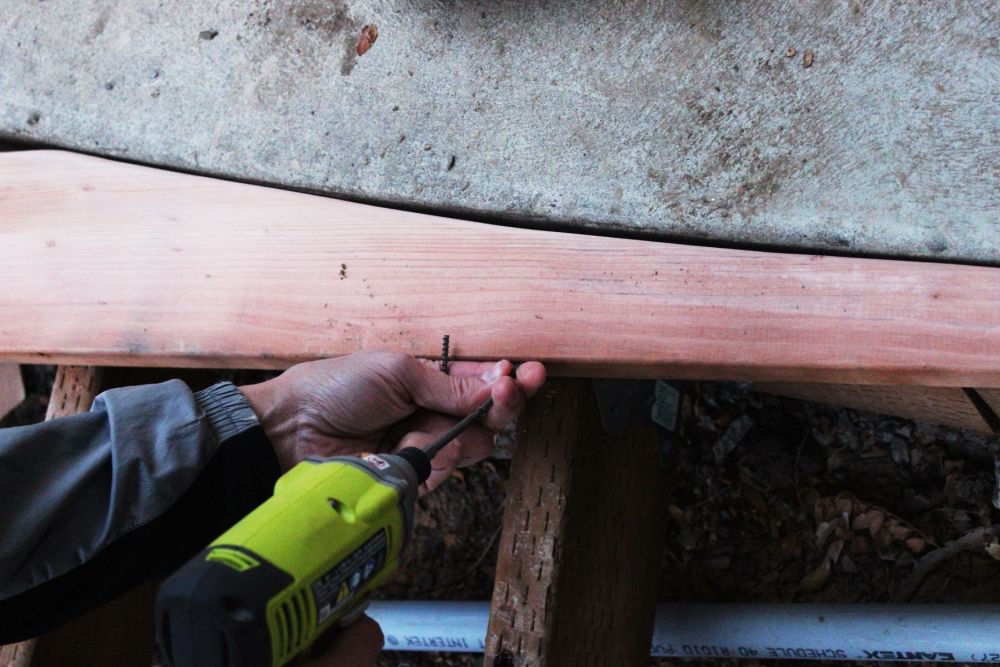 Before we list the lengths, let’s talk about the three common widths or diameters: .250, .312, .375. They usually scale with length so you won’t have to worry too much about this when using deck screws. 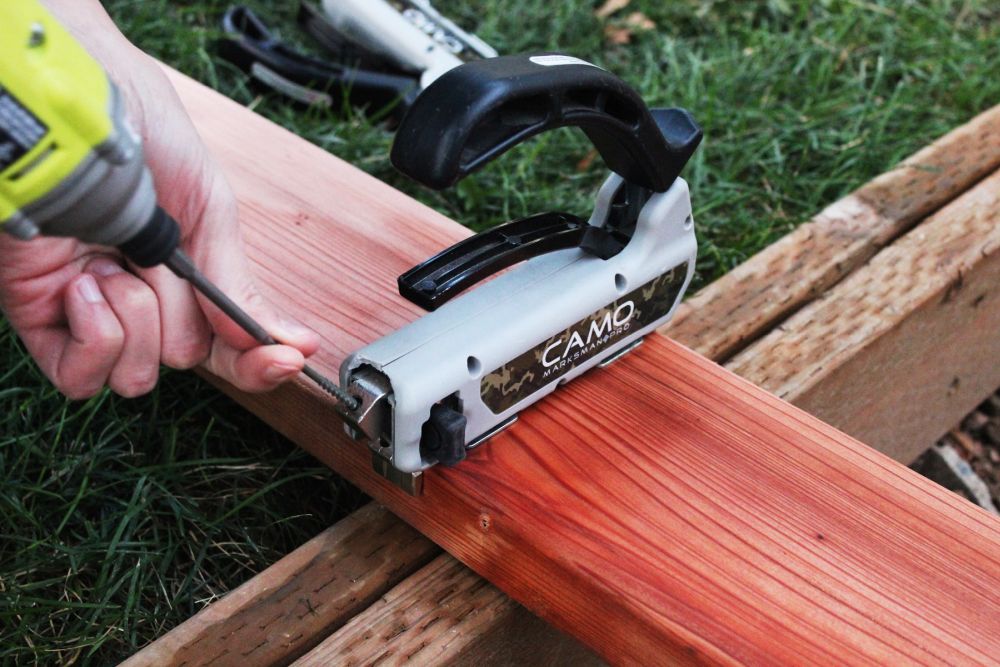 There are multiple products like the CAMO Marksman that can make your project much easier and much faster. It is a tool used to guide your screw into the correct position and angle. But it does much more than that.

Levers like these lock-in boards, even rows of boards, like a clamp does. So it nearly eliminates the need for a clamp. But that’s not its main purpose. The CAMO Marksman’s main purpose is to guide screws.

You steady it, angle it, and proceed as usual. If you’ve worked with screws much, then you know that getting a screw to angle straight and without error is difficult. So a product like this can save you time and money.

If you don’t know where to start, then don’t worry, you’re not alone. The safest place to buy deck screws is probably online because you can read reviews and the entire description of the product in question.

Buy deck screws online today for delivery in less than a week. Or stop by your local hardware store and ask an associate for help. Just make sure they show you options, while recommended a specific product for you.

A good associate will give you options that will work for your project. But they will also give you a personal recommendation because it shows that they know what they are talking about and are willing to be responsible for your project with you. 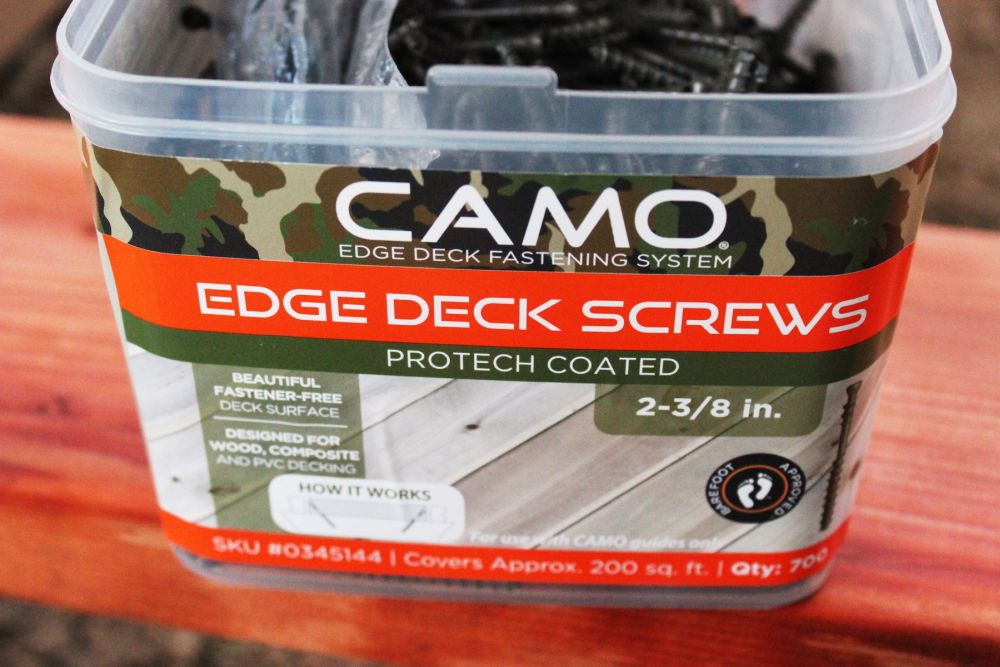 If you want your deck to look solid and smooth, then consider CAMO edge deck screws. This type of screw has a lot of benefits and is one of the most popular types of deck screws. They blend in with the deck, hence the name.

The screws are actually made by the CAMO brand. You can buy CAMO deck screws on Amazon or at a hardware store. While there are many brands that will work, CAMO is a trusted brand that specializes in deck screws.

Can You Use Nails Instead Of Deck Screws?

The short answer is, “you can, but you probably shouldn’t.” To better explain this let’s go over the pros and cons of screws vs. nails. Or rather, which one is preferable for each category we have mentioned.

If you are still struggling with choosing deck screws, using them, or installing your deck in general, then maybe you should consider hiring a professional. You can get a deck for under $10,000, likely much less.

While doing it yourself will save a lot of money, it’s important that you feel secure in knowing your deck is safe. Whatever you need to give you this security should be the top priority. Then you can enjoy your deck all year long.

The post How Are Deck Screws Different Than Other Screws? appeared first on Home Decorating Trends – Homedit.