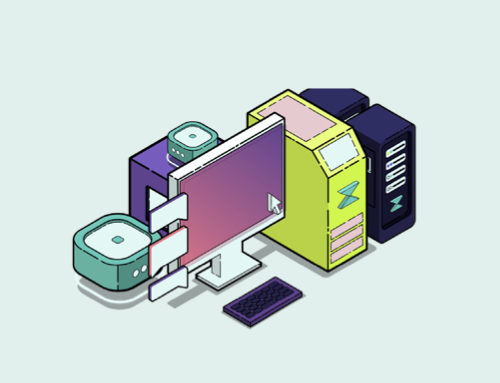 In these four regions, the reports highlights that HRDs are at the receiving end of digital attacks in four distinct ways:

EngageMedia is one of the key collaborators in the report, connecting OPTF with activists and civil society organisations in the Asia-Pacific region. Included in the report are snapshots of the most prevalent kinds of digital rights attacks in India, Pakistan, Indonesia, Myanmar, Philippines, Thailand, and Vietnam.

OPTF, formerly the Loki Foundation, also partnered with ASL19, Blueprint for Free Speech, and the Indonesian Association for Media Development for the report.