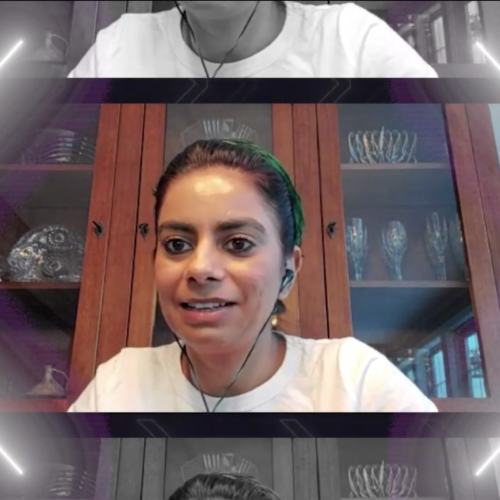 The COVID-19 pandemic spurred on existing debates and developments on users’ privacy, government surveillance, and data monetisation. But what do all these mean for the Asia-Pacific, the region where most of the world’s population lives but whose voices are often overlooked in global tech discourse?

EngageMedia chats with Mishi Choudhary, founder of the Software Freedom Law Center, India (SFLC.in), on how recent events are affecting the Asia-Pacific. Mishi also shares how we can boost our voices through – among other solutions – decentralisation and the channeling of our region’s rich history of offline movements towards the digital space.

Listen to the Podcast